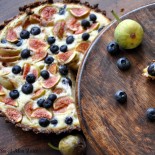 I am a big seafood fan, In my list of preferred meats/non veg to eat seafood tops the list and if you are really interested in knowing the sequence goes as Seafood > Pork > Beef > Lamb > Chicken. And now that I have enlightened you on my choices, lets get to the business of where to find the best seafood in Bangalore.

Bangalore is not really a coastal place to have a seafood rich culture but fortunately for us we are not very far from some of the best coastal places. Bangalore has places which serve – Mangalorean, Goan, Kerala and Bengali food. All of which are rich in seafood. So inspite of not being a coastal place we really don’t have much to complain about.

So here are 5 of my favorite places which I think can be called as  best seafood restaurants in bangalore.

Karavalli is one of the oldest restaurants in Bangalore. I remember it existing when I moved to Bangalore in 2001 which is 14 years ago, it served one of the best foods at that time and it still serves some of the best sea foods. Karavalli is located in Gateway Hotel, Residency Road for those who don’t know and is run by the super talented Chef Naren Thimmaiah who whips delicious coastal cuisine in his kitchen. They serve Mangalorean, Coorgi, Goan and Malayalee food and each dish is stellar in itself 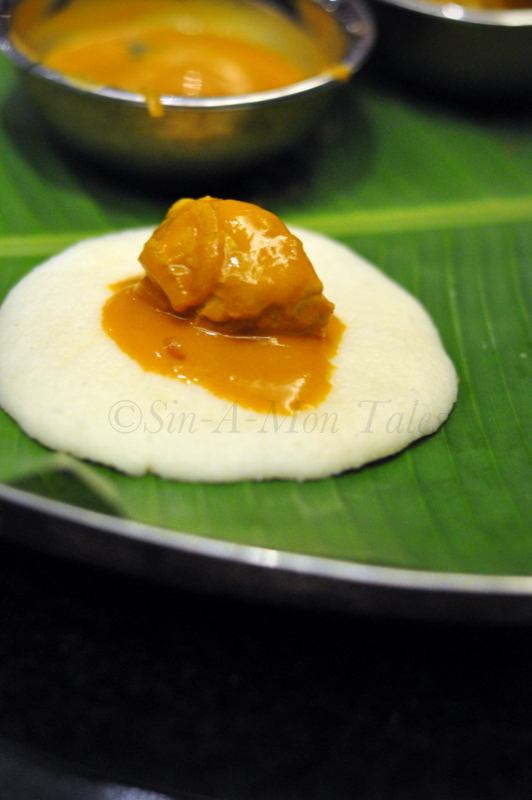 Eating at Fisherman’s Wharf will instantly transform you to Goa, with serves with printed shirts. There is a happy vibe that radiates from the place and makes one feel festive. The food is good too, whether it is the recheado, the balchao or the Goan fish curry

Prawn Balchao at the Fisherman Wharf

If one is craving for the famous Goan Fish thali, this is where we should head in bangalore. Yes it might not match upto the level of Ritz but its still awesome

A relatively newer place in Bangalore, this is where you should go if you want your fish but not the south Indian way. They do a kickass Rava fry and  fish curry with kokum

One of the oldest places for sea food in Bangalore, tucked in the old City near majestic. This place still has a charm like no other

Though I have mentioned my top 5 here, there are many more which deserve the spot here Anupam Coast to coast, Kudla, Mangalore Pearl, Kanua, Oh Calcutta, Fort Kochi Connection are among few of them.

So fellow bangaloreans, if you like sea food you know where to find it

This entry was posted on March 11, 2015 by monikamanchanda in Eating Out and tagged bangalore, eating out, seafood.